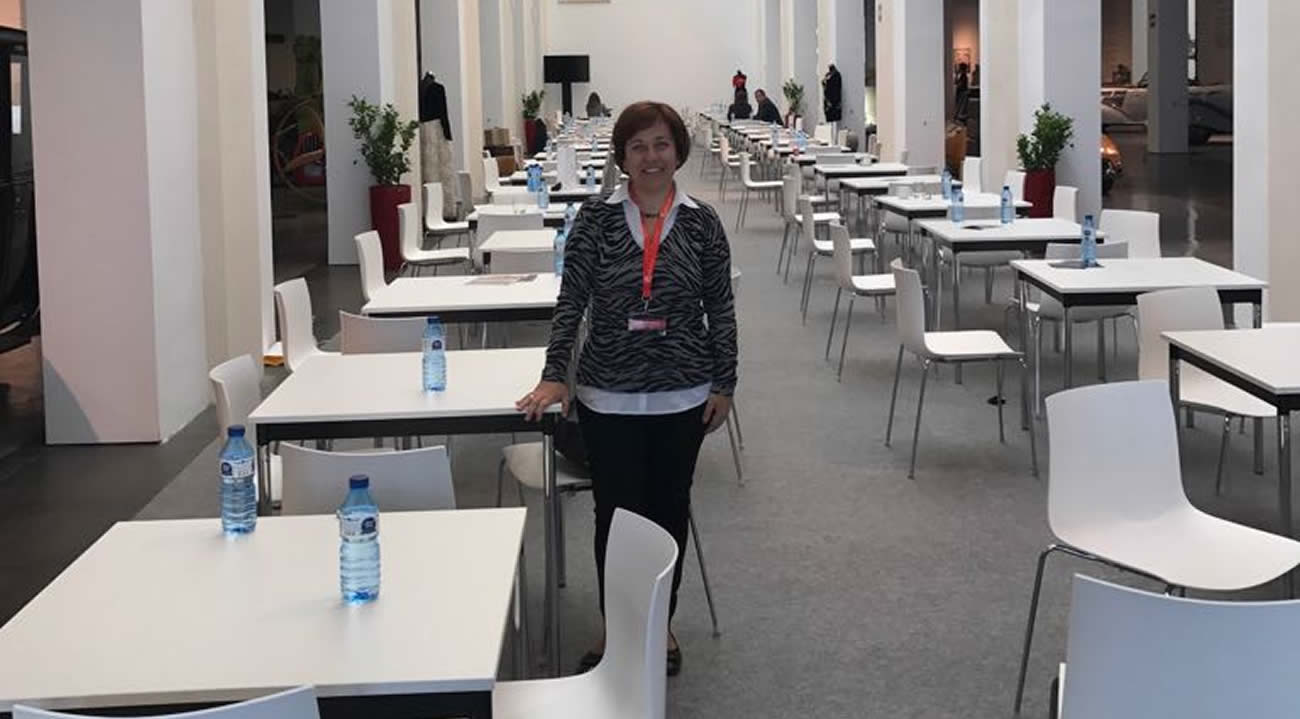 More than 40 International Buyers experts of MICE are gathering for a one on one meetings in the South of Spain, the astonishing Marbella, Malaga.

Getxo, one of our most charming towns in the outskirts of Bilbao, it was erected in the 12th century and what started as a place for Fishermans, was soon the selected spot for the most prominent families, grand villas began to be built, which initially led to become one of the summer holiday resorts for the aristocracy and upper middle classes from the inland provinces and also from Bilbao.

This blog is curated by the team behind NIS. We publish inspirational content about the experience of meeting, cooking, eating, sharing, discovering.