Getxo, one of our most charming towns in the outskirts of Bilbao, it was erected in the 12th century and what started as a place for Fishermans, was soon the selected spot for the most prominent families, grand villas began to be built, which initially led to become one of the summer holiday resorts for the aristocracy and upper middle classes from the inland provinces and also from Bilbao.

Begone Point Gallery is adapted to the coastal geography and was built by Ricardo Bastida in 1919. With columns and covered by a balustraded terrace.

Its main function was to continue and finish off the containment and defence wall of the cliff on which the Atxekolandeta family seats stand, location of the Echevarrieta family mansion – an English-style home designed by the architect Gregorio Ibarreche in 1910, and which is no longer standing. as one of the emblematic buildings, and due all the interest in this heritage site, Getxo has offered one more year free visits to its galleries. NIS has the privilege of providing the guided tours in different languages ,showing the part of the history that still remained untouched and how the University of the Basque Country is contributing to their recovery.

This is an experience in Getxo that you shouldn’t miss. 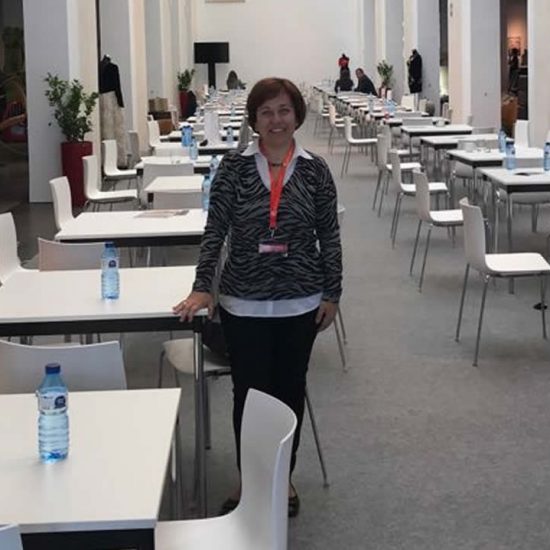 This blog is curated by the team behind NIS. We publish inspirational content about the experience of meeting, cooking, eating, sharing, discovering.