Visitors will see first-hand the most innovative wineries in the Basque side of this wine-producing region that have been able to blend the quality of their wines with the uniqueness of their buildings.

Go on a full-day excursion to La Rioja Alavesa!

Consolidated as one of the largest wineries in La Rioja, Marques de Riscal has enjoyed continuous success for over a century. Founded in Elciego in 1860, this winery has the distinction of being the first in La Rioja to have utilised the Bordeaux method of aging wine in barrels.

The idea of erecting a complex in Elciego, the municipality in which it is located, in La Rioja Region in the North of Spain, arose from Herederos del Marques de Riscal, one of the most prestigious wineries both in Spain and worldwide. To see this idea come to fruition, the winery contacted the famous Canadian architect Frank Gehry, who also designed the Guggenheim Museum in Bilbao, the Olympic Village in Barcelona and the Walt Disney Concert Hall in Los Angeles. Although Mr. Gehry was initially reluctant to accept the commission, it was during the course of a meeting with company executives that he was decisively won over when he was offered a taste of wine from the year of his birth, 1929

With the Cantabrian Mountains serving as a backdrop, this spectacular edifice, the work of architect Santiago Calatrava, which seemingly breathes from all four sides, has become a living museum in the heart of La Rioja Alavesa. It was conceived from the beginning as a spearhead into the 21st century in this stunning part of Alava, Laguardia, one of the most traditional and one of the highest quality wine-producing areas in the world.

Tour and lunch at Bodegas Baigorri

Designed by architect Iñaki Aspiazu, architecture becomes the protagonist in this innovative project by Jesus Baigorri and his young team of collaborators. The wine-production processes at this winery do not use mechanical means, which might damage the grape or the wine, using gravity instead.

Located to the south of the Basque province Alava and between the Cantabrian Mountains and the Ebro Laguardia River, is Laguardia, the capital of La Rioja Alavesa. Thanks to the fertility of the land and the favourable climate, its history has always been tied to the popularity of their wines, carrying the Denomination of Origin Rioja. Today, around 12 million litres is produced annually in the municipality. 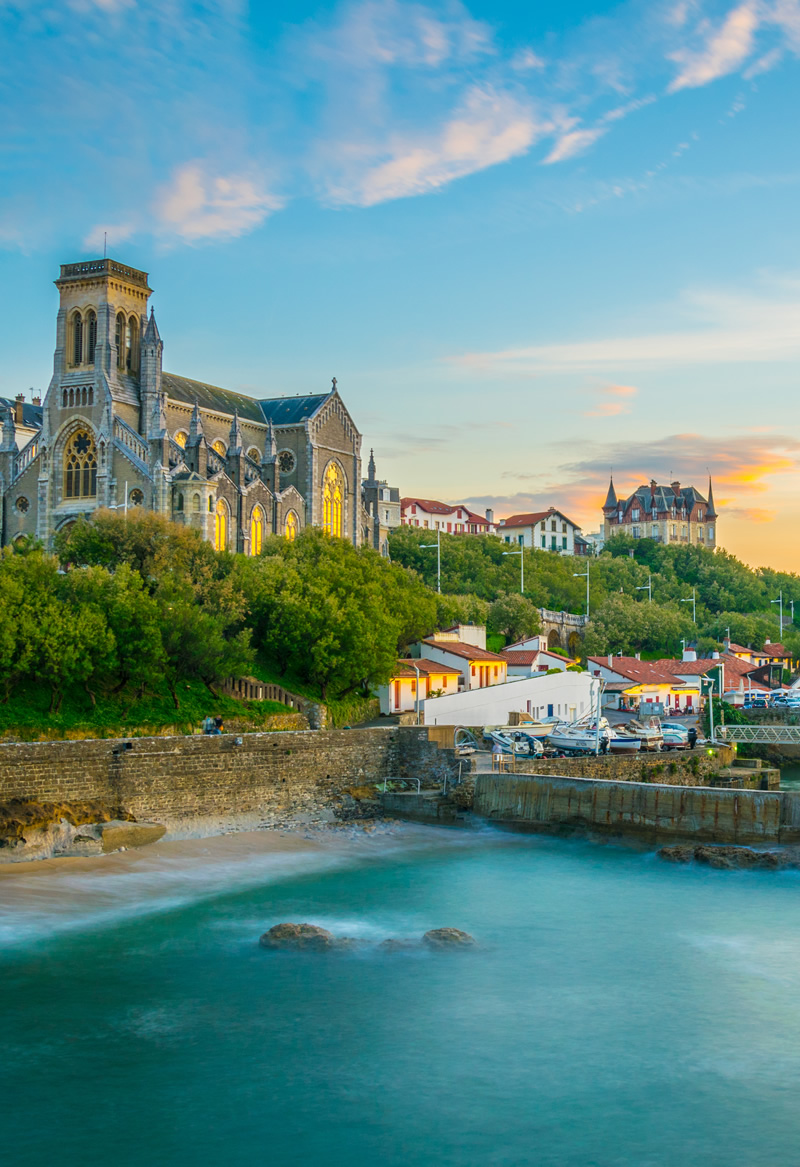 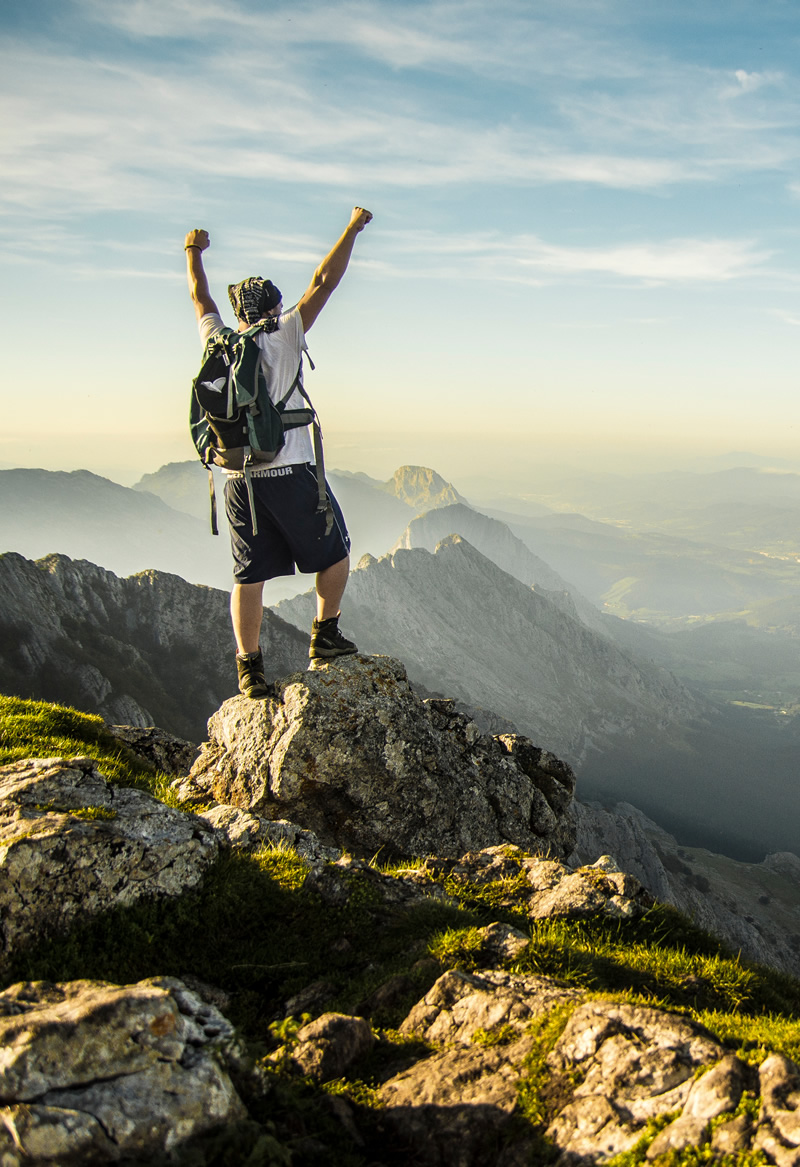